Atlanta-based singer/songwriter Morgan Shaughnessy has made a name for herself throughout the Southeast and looks to expand her sphere of influence beyond regional boundaries with the re-release of debut EP “Makeout Scars and Breakout Stars.” 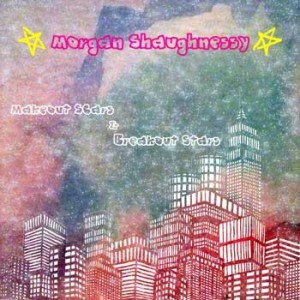 Shaughnessy, who is confined to a wheelchair, is a remarkably talented musician who has never let her physical challenges get in the way of making great music. “Makeout Scars,” in fact, was recorded while lying bed during an extended medical leave last year. You should get to know this inspirational young artist. (Jeffrey Sisk)