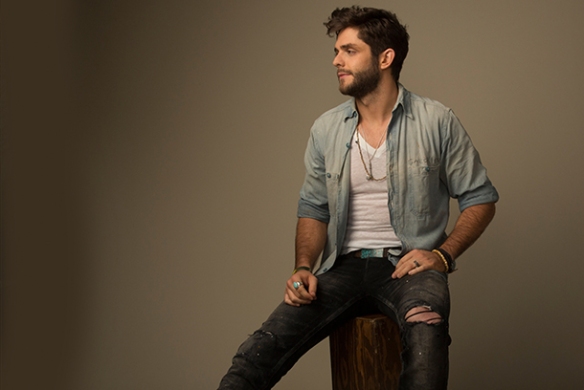 ‘Tangled Up’
Thomas Rhett (The Valory Music Co.)
4 stars out of 5

A couple years ago, Thomas Rhett — the son of renowned country crooner Rhett Atkins — managed to step outside of his father’s formidable shadow with debut full-length “It Goes Like This.” After earning his stripes penning hit songs for Jason Aldean and Florida Georgia Line, Rhett stepped into the spotlight with a enjoyable twangy set of honky-tonk tunes. He builds on that solid foundation with almost-as-good sophomore platter “Tangled Up.” 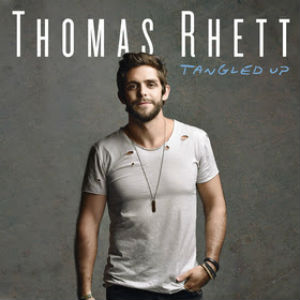 Lead single “Crash and Burn” soared to No. 1 on the country charts before the album was released and ranks among the record’s stronger offerings. Additional keepers include “Die a Happy Man,” “Vacation,” “Single Girl,” “Tangled,” “Playing With Fire” (featuring former American Idol Jordin Sparks) and “I Feel Good” (with rapper LunchMoney Lewis). Enjoy, y’all. (Jeffrey Sisk)